The inaugural TAKE MY HAND concert in June of 2006 was a meaningful celebration of the courage, strength and heart of the young adult cancer patient. Thanks to the hard work of its creators, Alli Shapiro Amar and her mother, Pam Shainhouse, as well as to a host of volunteers, the evening was an emotional and beautiful success. The obstacles faced by the young adult cancer patient melted away as the evening evolved seamlessly.

Seasoned and fresh performers shared the stage, demonstrating the collaboration necessary to rally for a cause. The evening welcomed established performers, such as Michael Burgess, Jackie Richardson, and Blue Rodeo’s Bob Egan, entertaining alongside newer talent, such as DK Ibomeka, Vanderpark and Kae Sun. David Warrack and his Canada Pops Jazz Band shared in demonstrating that music brings hope. The music that filled the stage mirrored the hope prominent in Alli’s Journey. It created an almost serendipitous moment that linked all who attended in unison for music, health and the joy of life. The evening concluded with a moving speech by Alli, who joined the talent onstage to rally for support for the battle against cancer. On that evening, at the age of 26, Alli had just weeks to live. She spoke eloquently about her 7 year battle and left a legacy for the years of work to be done in her name. Cancer patients would not fight alone. Take my Hand, Alli said. We’ll fight it together.

This inaugural event raised money in support of the “Healing Beyond the Body, ” a venture that trains volunteers for a Chemo Buddy program at Princess Margaret Hospital. Through this initiative, support is provided to young adults who have no other assistance or support during their chemotherapy day care. While enduring treatment herself, Alli noticed that many of the young people she encountered had no one to accompany them and were forced to be alone through their difficult times. Alli and Alli’s Journey strive to ensure that no young adult goes through this experience alone. TAKE MY HAND literally joined the hands of volunteers and patients, creating a bond that will survive any experience.[/fusion_text][/fullwidth] 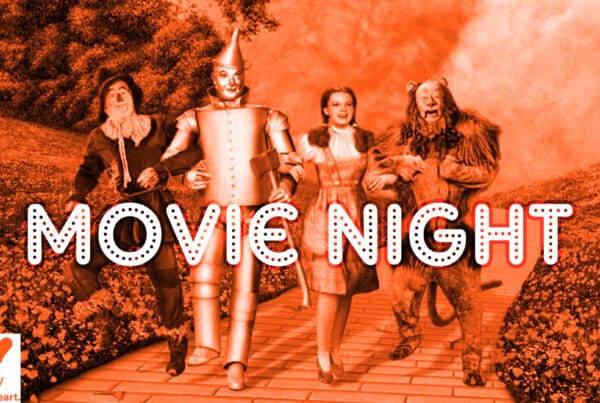 The Wizard of Oz: a family-friendly Movie Night! 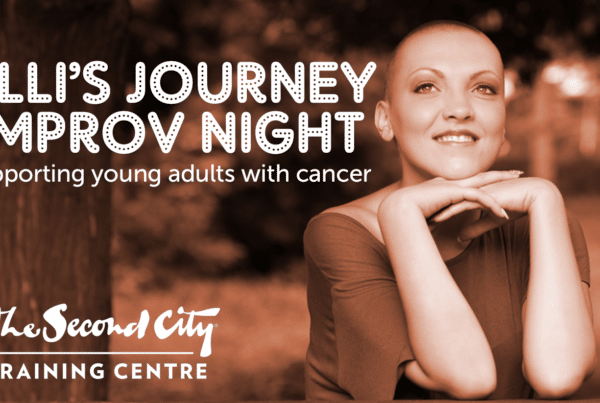